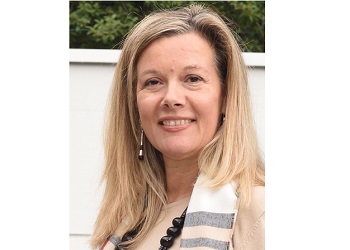 Biochemist with more than 20 years experience in the pharmaceutical and biotechnology industries, as well as in the fields of medical devices, cosmetics and food supplements. Cornelia is a founder of the regulatory and clinical consultancy group CAMARA AND PARTNERS Sàrl.

Specialisation in African natural products within the framework of PILANI Sàrl, a company which was founded after having visited South Africa and having gained insight in the African potential for these type of products.

The first trip to Africa within professional framework took place in July 2013, when the South African Innovation Technology Agency (TIA) invited CAMARA AND PARTNERS for a tour across four different regions in South Africa, to lecture on natural product regulations and compliance for import to Europe.

This tour and the exchanges with South African scientists as well as in-depth discussions with South African traditional healers triggered the later foundation of PILANI, a Swiss-South African company with the aim to bring ancient traditional as and modern African use of the African plants to Switzerland, Europe and other regions. Subsequent trips to South Africa reinforced the scientific and commercial relationship, and led also to exploring more countries, such as Namibia and Botswana.