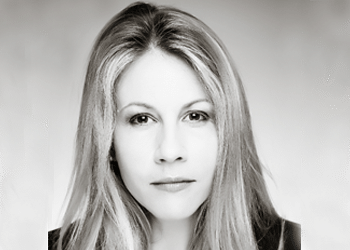 Virginie Bays has 10 years of professional experience in international project management, event management, international relations and social entrepreneurship. She holds a Master’s
in Business and Languages from the University Jean Moulin of Lyon, France, and a BA (Hons) from Wolverhampton University, United Kingdom.

She joined rainbow unlimited GmbH in November 2016 as a Senior Project & Event Manager. Prior to joining rainbow unlimited, shewas a Project Manager at the World Intellectual Property Organization (WIPO).

In 2007, Virginie joined the World Economic Forum where she was responsible for the Africa and Latin America regions within the Forum of Young Global Leaders. During her time at the
Forum, she coordinated the nomination and selection process for this young cohort and developed educational programmes and partnerships.

Prior to that she was a Project Manager for the Latin American region at the Schwab Foundation where she led projects with different stakeholders focusing on social entrepreneurship.

She speaks French, English, Spanish, Portuguese and has advanced notions of Russian.