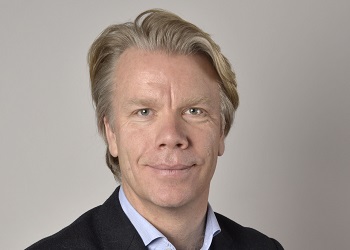 Christoffer has twenty years’ experience from the fund industry with a focus on alternative investments. At Banque Générale du Luxembourg he led the project of registering the first fund of hedge funds in Luxembourg, and then took over the European distribution of structured hedge fund products for UK-based GNI Fund Management (later Old Mutual Asset Management).

In 2003 Christoffer moved to Zurich as co-founder of an independent fund distribution company, promoting single funds and funds of funds to institutional investors in Switzerland and Scandinavia. In that role he also initiated and led the set-up of one of Europe’s first microfinance funds. Other positions have included Head of Nordic Institutions at the Swiss private bank Union Bancaire Privée, and Head of European Sales at the Finnish CTA firm Estlander & Partners. In 2014 Christoffer joined Symbiotics as Head of Client Relations, opening the company’s Zurich office.

Swedish by birth, Christoffer holds a Master’s in Financial Economics and International Business from the Stockholm School of Economics and is fluent in five languages.